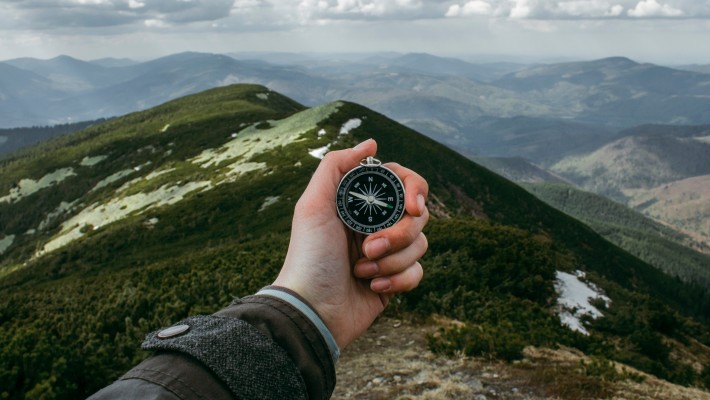 The Chief Information Officer (CIO) role is not a new addition to the C-suite, but it has invariably grown out of its traditional technology-only focus.  Modern CIO role descriptions have seen various leadership, organisational and privacy-related focus areas added to the role as we entered a privacy-first era.
Quite aptly, Daniel Burrus’ Harvard Business Review article sums up this transition:

What it takes to blend vision and action

What makes CIO vacancies challenging to fulfill is the fact that the role requires both a technical and managerial skillset. In order to fulfill a leadership role meaningfully on executive level, CIOs need to translate Vision into Action – a strength and capability normally only associated with the COO.

Let’s explore a what it means when the CIO blends vision and action:

The importance of a well-functioning and complementary executive committee

It is one thing for the CIO to do well from both a leadership and digital perspective, but it is even more important for the CIO to be empowered in their position by the CEO and their peers.
In our experience, a high-functioning EXCO – and an empowered CIO – has the following three areas in alignment:

Where an executive committee does not have all the above points, decision-making typically gets passed around and work that doesn’t get done.

According to an article by CIO Africa: “Forward-looking CIOs are not only modernising legacy systems, they’re redefining how IT works.”
Kriel & Co director Francois Kriel echoes this: “A great CIO prioritises the organisation’s objectives and processes beyond technology. Alongside their team, he or she strategises and discovers the most appropriate technological solution that speaks to those objectives.”

In today’s digital-first era, it has become clear that there is no real distinction between digital and business strategy anymore – the two cannot be siloed. An excellent CIO isn’t merely led by technology but represents the organisation’s overall objectives. He or she is able to analyse the trends in technology to determine if change is in the organisation’s best overall interest.

For example, if an organisation’s objective (vision) is to scale, the CIO’s responsibility (action) is to deliver on the objective by recommending a digital strategy that is flexible and adaptable enough to allow the organisation to scale effectively. In effect, the CIO executes an organisation-first, technology-second approach.

Over the years we have had the privilege of working alongside EXCOs of various organisations to facilitate change. We are particularly excited to observe the progression and accountability that the CIO role is tapping into, even more so when the role is adequately empowered to make decisions and in turn translate vision into action. 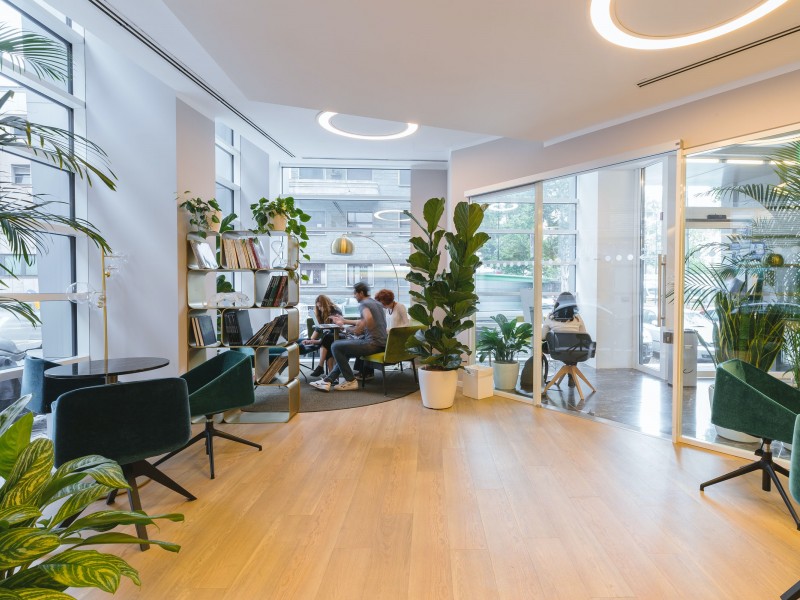 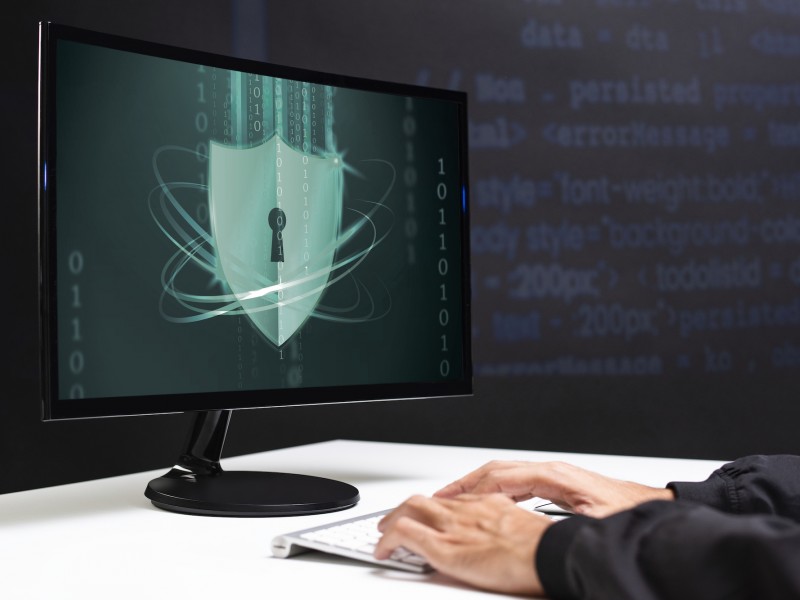